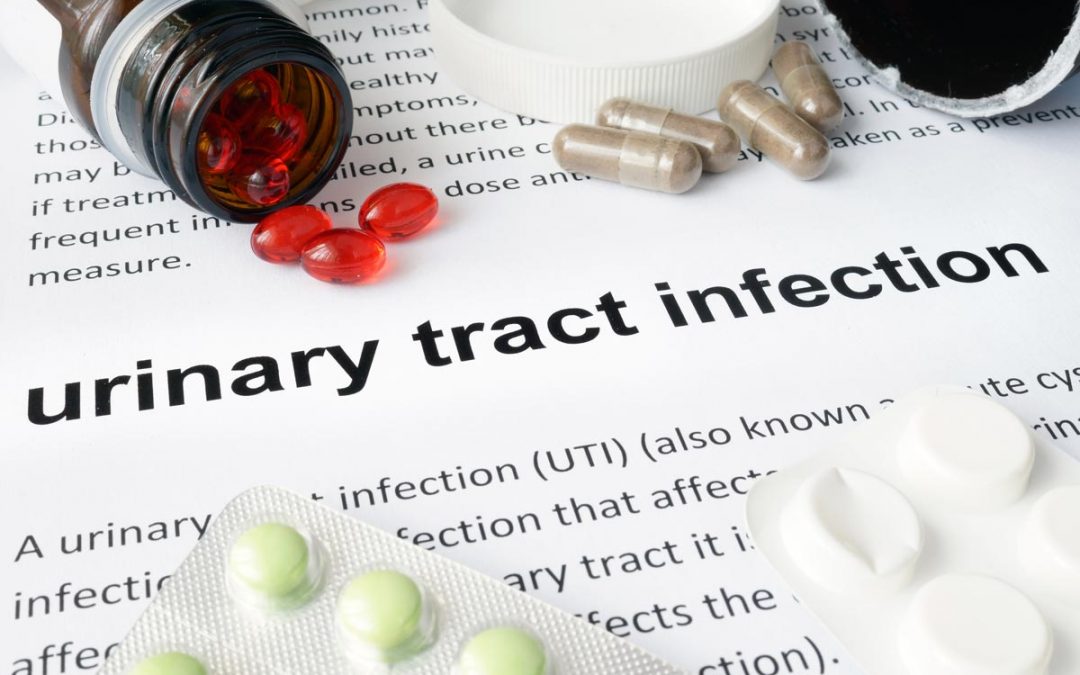 British pharmaceutical company GSK announced that it has stopped two clinical trials for an investigational antibiotic for uncomplicated urinary tract infections (uUTIs) early after the drug met its goals.

GSK said the decision to stop enrollment for the EAGLE-2 and EAGLE-3 trials, which were evaluating the novel oral antibiotic gepotidacin for treatment of uUTIs in adult and adolescent women, was based on a pre-specified interim analysis of efficacy and safety data by the Independent Data Monitoring Committee (IDMC). The interim analysis found that gepotidacin met the combined primary efficacy endpoint in both trials, which included more than 3,000 patients in 12 countries.

The company says it plans to submit a New Drug Application to the US Food and Drug Administration in the first half of 2023.

“With the number of uUTIs caused by resistance bacteria increasing, new antibiotic treatments are necessary,” GSK Senior Vice President of Development Chris Corsico, MD, MPH, said in a company press release. “The IDMC’s recommendation to stop the EAGLE-2 and 3 trials early for efficacy provides GSK with the opportunity to engage regulatory authorities as we work together to bring a new class of antibiotics to patients with uUTIs.”

An estimated 12% of women, and 20% of women over the age of 65, develop uUTIs each year. They are among the most common bacterial infections, and in the United States account from more than 10 million visits to doctors’ offices and emergency departments every year.

Nitrofurantoin, trimethoprim-sulfamethoxazole, and fosfomycin are the current guideline-recommended first-line treatments. While those antibiotics remain largely effective, resistance to them has been rising in Escherichia coli, which is the primary cause of uUTIs.

Gepotidacin, which was developed in collaboration with the US government’s Biomedical Advanced Research and Development Authority (BARDA), is a first-in-class triazaacenaphthylene antibiotic that works by inhibiting bacterial replication. If approved, it would be the first new oral antibiotic for uUTIs in more than 20 years.

Amesh Adalja, MD, a senior scholar with the Johns Hopkins University Center for Health Security, said that while there isn’t a great immediate need for gepotidacin as a uUTI treatment option, a new class of antibiotics is welcome news.

“It’s probably unlikely that there is much use of this drug for uncomplicated UTIs, for which there are many options that a physician would use first,” Adalja told CIDRAP News. “What is significant about this antibiotic is that it is a member of a new class of antibiotics and there is a dire need for new classes of antibiotics to be developed.”

Adalja also noted that gepotidacin could also be a potential weapon against gonorrhea, a sexually transmitted bacterial infection that has burned through nearly every antibiotic that’s been used to treat it. The EAGLE-1 trial is evaluating the efficacy and safety of gepotidacin in patients with uncomplicated urogenital gonorrhea.

GSK says it plans to submit the trial results for presentation at a scientific congress and for publication in a peer-reviewed journal in 2023.

Read more at the Univeristy of Minnesota Center for Infectious Disease Research and Policy.