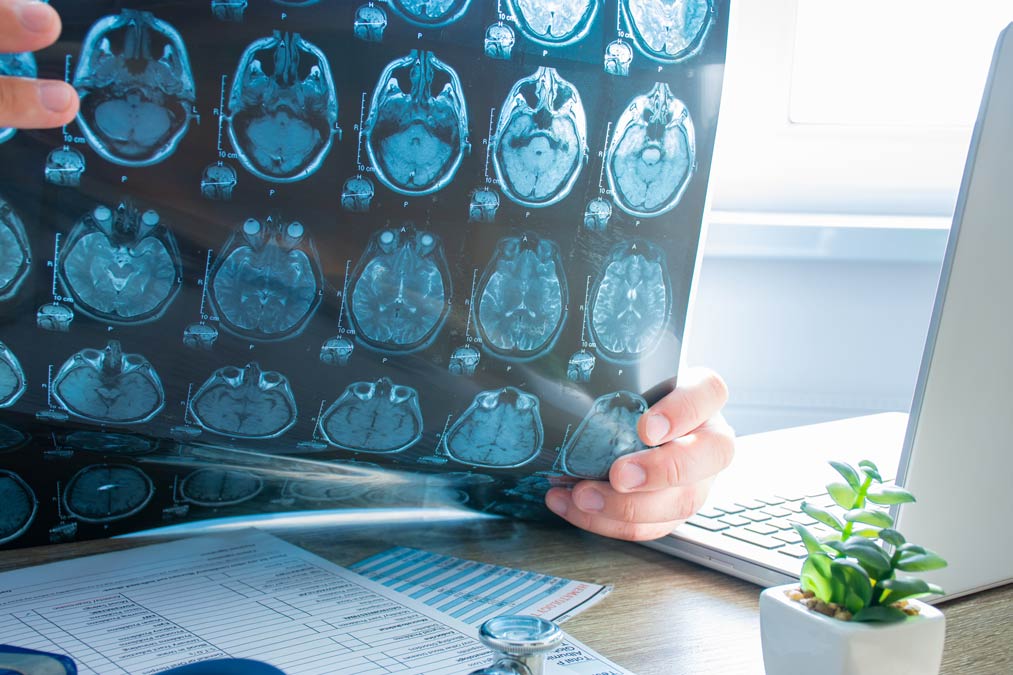 Researchers have found imaging biomarkers for attention-deficit/hyperactivity disorder (ADHD) in the MRI brain scans of 8,000 children, which could lead to better diagnosis and treatment of the disorder. The research was presented recently at the annual meeting of the Radiological Society of North America (RSNA).

The researchers believe that these biomarkers mean that ADHD has neuro-structural and functional imaging expressions that can assist in identifying the cause of symptoms. Currently, ADHD diagnosis involves a checklist that assesses for the presence or absence of several symptoms, including impulsivity, difficulty paying attention, restlessness, and more.

“At times when a clinical diagnosis is in doubt, objective brain MRI scans can help to clearly identify affected children,” according to Huang Lin, study coauthor and a postgraduate researcher at the Yale School of Medicine. “There’s a need for a more objective methodology for a more efficient and reliable diagnosis,” she said. “ADHD symptoms are often undiagnosed or misdiagnosed because the evaluation is subjective.”

Imaging data from the Adolescent Brain Cognitive Development (ABCD) study, the largest long-term study of brain development and child health in the United States, was used in the research. The ABCD study involves 11,878 children from 9 to 10 years of age and from a demographically diverse group.

In scans of the 1,798 ABCD study subjects who previously had received an ADHD diagnosis, researchers found specific alterations in almost every region of the brain. “The pervasiveness throughout the whole brain was surprising since many prior studies have identified changes in selective regions of the brain,” Lin said.

In the patients with ADHD, the researchers observed abnormal connectivity in the brain networks involved in memory and auditory processing, a thinning of the brain cortex, and microstructural white matter changes, especially in the frontal lobe, which is responsible for impulse control and focus. “The frontal lobe is the area of the brain involved in governing impulsivity and attention or lack thereof—two of the leading symptoms of ADHD,” Lin said.

Lin believes that the team’s findings could provide for the development of machine learning models that can predict ADHD using MRI data. This could provide clinicians with a more objective way to diagnose and treat children with ADHD symptoms.