Some patients’ infections may come from own bacteria 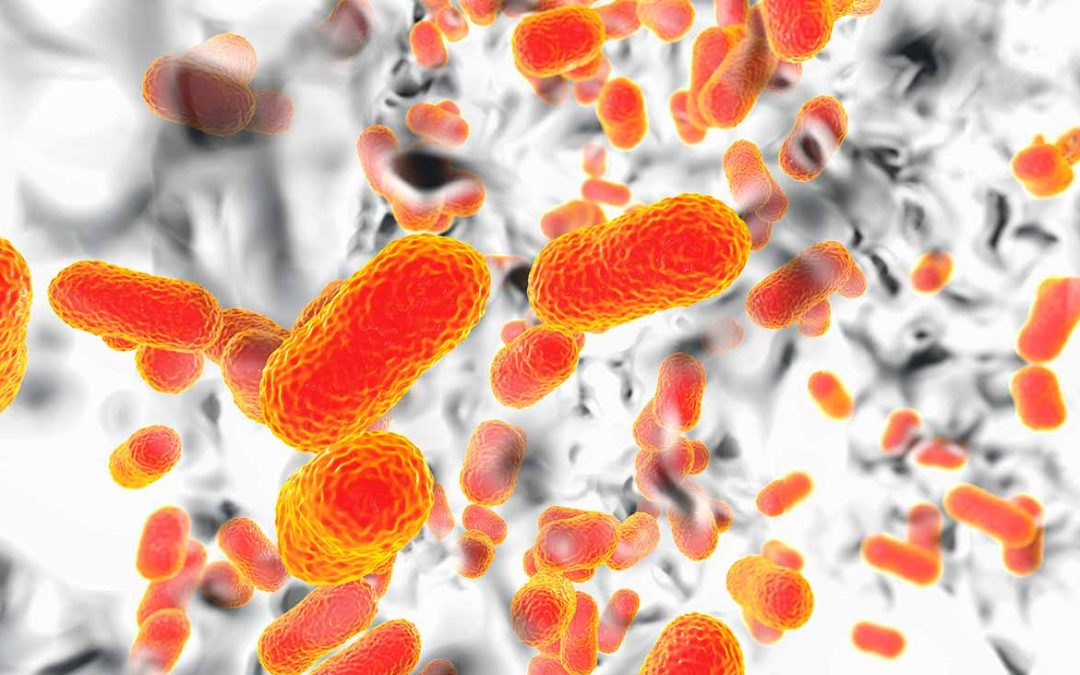 Hospitals have strict hygiene and sanitation protocols to protect patients from bacteria that rarely sicken healthy people but can be deadly for vulnerable patients already hospitalized with serious illnesses. Nearly 100,000 people die every year in U.S. hospitals of infections they develop after being admitted. But despite intense infection-control efforts, new strains of bacteria keep on emerging, seemingly out of nowhere, to sicken people in hospitals worldwide.

Researchers at Washington University School of Medicine in St. Louis have found evidence pointing to an unexpected source of such bacteria: the hospitalized patients themselves. Studying mice, the researchers discovered that urinary tract infections (UTIs) can arise after sterile tubes, called catheters, are inserted into the urinary tract, even when no bacteria are detectable in the bladder beforehand. Such tubes are commonly used in hospitals to empty the bladders of people undergoing surgery. In the mice, inserting the tubes activated dormant Acinetobacter baumannii (A. baumannii) bacteria hidden in bladder cells, triggering them to emerge, multiply and cause UTIs, the researchers said.

“You could sterilize the whole hospital, and you would still have new strains of A. baumannii popping up,” said co-senior author Mario Feldman, PhD, a professor of molecular microbiology. “Cleaning is just not enough, and nobody really knows why. This study shows that patients may be unwittingly carrying the bacteria into the hospital themselves, and that has implications for infection control. If someone has a planned surgery and is going to be catheterized, we could try to determine whether the patient is carrying the bacteria and cure that person of it before the surgery. Ideally, that would reduce the chances of developing one of these life-threatening infections.”

A. baumannii is a major threat to hospitalized people, causing many cases of UTIs in people with urinary catheters, pneumonia in people on ventilators, and bloodstream infections in people with central-line catheters into their veins. The bacteria are notoriously resistant to a broad range of antibiotics, so such infections are challenging to treat and easily can turn deadly.

Feldman teamed up with co-senior author Scott J. Hultgren, PhD, the Helen L. Stoever Professor of Molecular Microbiology and an expert on UTIs, to investigate why so many A. baumannii UTIs develop after people receive catheters.

Most UTIs among otherwise healthy people are caused by the bacterium Escherichia coli (E. coli). Research has shown that E. coli can hide out in bladder cells for months after a UTI seems to have been cured, and then re-emerge to cause another infection.

Feldman and Hultgren — along with co-first authors Jennie E. Hazen, a graduate student, and Gisela Di Venanzio, PhD, an instructor in molecular microbiology — investigated whether A. baumannii can hide inside cells like E. coli can. They studied mice with UTIs caused by A. baumannii. They used mice with weakened immune systems because, like people, healthy mice can fight off A. baumannii.

Once the infections had resolved and no bacteria were detected in the mice’s urine for two months, the researchers inserted catheters into the mice’s urinary tracts with a sterile technique. Within 24 hours, about half of the mice developed UTIs caused by the same strain of A. baumannii as the initial infection.

“The bacteria must have been there all along, hiding inside bladder cells until the catheter was introduced,” Hultgren said. “Catheterization induces inflammation, and inflammation causes the reservoir to activate, and the infection blooms.”

“I wouldn’t put much weight on the precise percentage, but I think we can say with certainty that some percentage of the population is walking around with A. baumannii,” Feldman said. “As long as they’re basically healthy, it doesn’t cause any problems, but once they’re hospitalized, it’s a different matter.

“This changes how we think about infection control. We can start considering how to check if patients already have Acinetobacter before they receive certain types of treatment; how we can get rid of it; and if other bacteria that cause deadly outbreaks in hospitals, such as Klebsiella, hide in the body in the same way. That’s what we’re working on figuring out now.”