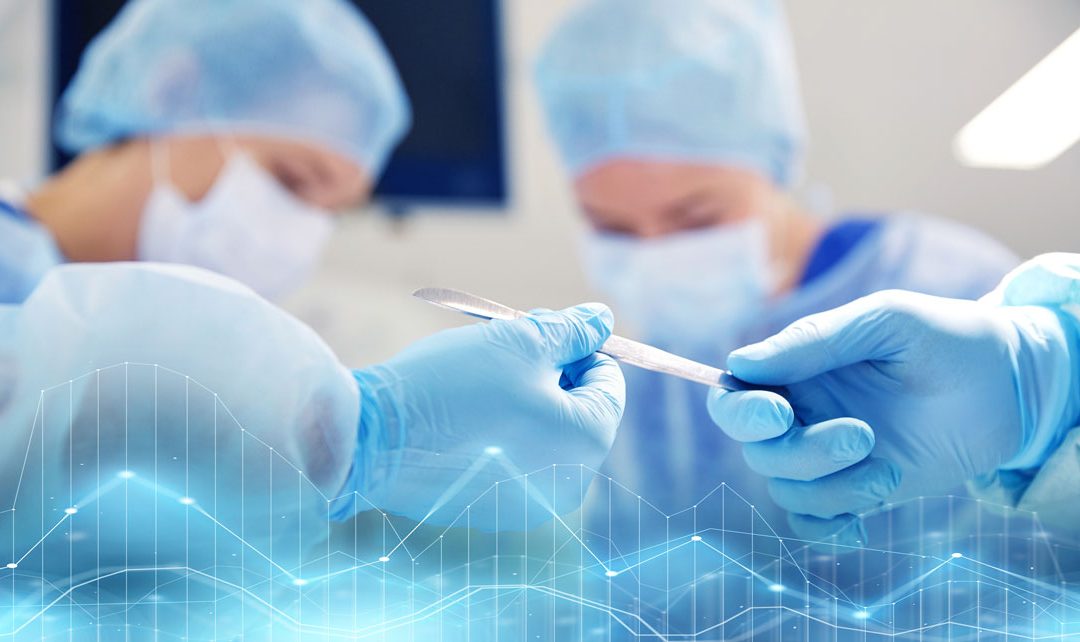 Reducing the level of noise in the operating room (OR) may positively affect a child’s behavior, including fewer temper tantrums and more willingness to eat, in the days following surgery and anesthesia, according to research being presented at the ANESTHESIOLOGY® 2022 annual meeting.

Excessive noise in the OR is a prominent complaint among patients and providers, especially during induction of and emergence from general anesthesia. High noise levels can distress patients, increase their anxiety, and negatively affect patient safety and comfort.

“The period before, during and after surgery is a particularly unpredictable time for parents,” said Nguyen Tram, Ph.D., study lead author and a research scientist at Nationwide Children’s Hospital, Columbus, Ohio. “By implementing some small measures in the OR, we found we were able to markedly improve some of this uncertainty for parents in the key behavioral areas of mood, eating and engagement.”

In the study, 64 preschool children (ages 4 to 5 years old) undergoing general anesthesia for tonsillectomy/adenoidectomy or dental procedures lasting at least 30 minutes, were selected. They were randomized into either a “reduced noise” group, which had low ambient lighting, muted communication devices, and reduced OR personnel, or a control group (33 in reduced noise group vs. 31 in control group). All patients were given a standard oral sedative prior to the induction of anesthesia.

Behavior was assessed using three separate measures: the Induction Compliance Checklist, the Modified Yale Preoperative Anxiety Scale, and the Post Hospitalization Behavior Questionnaire. The checklist which measures adverse behavior at induction of anesthesia; the anxiety scale assesses children’s anxiety during the preoperative period; and the questionnaire assesses children’s post-hospitalization and postoperative new-onset behavioral changes. The Post Hospitalization Behavior Questionnaire was completed by parents at postoperative days one and five.

The results from the questionnaire found that children in the reduced noise group had fewer tantrums, were less fussy about eating, and were more interested in what goes on around them in the first five days following surgery. There were no statistically significant differences found between the two groups in the other assessments. The researchers hypothesize that a quiet environment may positively impact children’s behavior after having general anesthesia, similarly to how most people need a quiet environment for a good night’s sleep.

“For the first time, we’ve been able to show how reduced noise in the OR can improve postoperative behavior in children in the first several days after having general anesthesia,” said Dr. Tram. “Excessive noise not only directly affects patients, but can potentially impact patient safety by impairing provider communication and recognition of audible and visual alarms during the critical induction period. Future research is needed to further determine the best way to optimize the OR and perioperative environment to improve patient outcomes after surgery and anesthesia.”