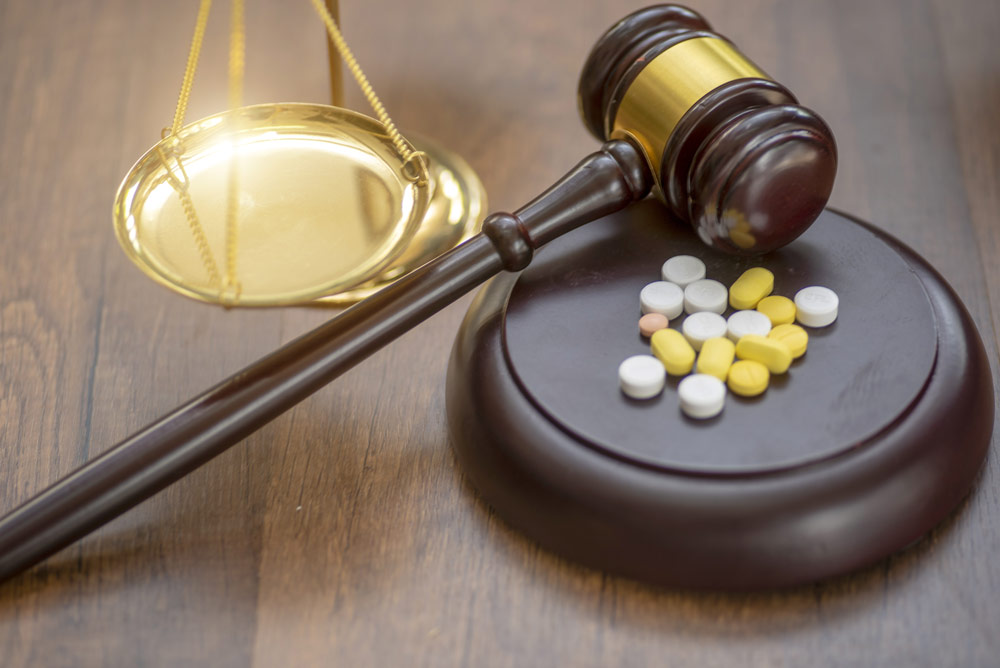 Since the conviction of Elizabeth Holmes, the chief executive officer (CEO) of the failed blood-testing company Theranos, attention has focused on the personal liability of corporate officers of health care companies engaged in illegal activity. Holmes was charged with defrauding and conspiring to defraud investors, patients, and physicians. Each count carried a maximum 20-year sentence.

Prosecutors alleged that Theranos’ main blood-testing device failed to work as the company and Holmes had promised. While she was convicted of defrauding investors, she faced no personal liability as CEO of a company that sold faulty diagnostic tests.

When a drug or medical device company, such as Theranos, violates federal law, the government can seek justice (and deter future misconduct) under the Responsible Corporate Officer (RCO) doctrine. Based on precedent from a 1975 Supreme Court case, United States v Park, “responsible corporate officers” of a drug or device company can be convicted of criminal misdemeanors if they were in a position of authority to prevent or correct the violation but failed to do so.

A Park prosecution doesn’t require evidence of the officer’s intent to break the law, however. A conviction can be based solely on the wrongdoing itself and the officer’s position of authority in the company.

Prosecution of individual corporate officers might have been appropriate in numerous medication-related cases in the past few decades. However, such prosecutions didn’t happen.  Among the only public references to the Park doctrine since 2000 were the misdemeanor convictions of three Purdue Pharma executives as RCOs in 2007 for their role in the excessive and unlawful promotion of extended-release oxycodone (OxyContin).

Corporate officers generally bear personal criminal liability for illegal activities of the companies they run under only three federal statutes. One is the Food, Drug, and Cosmetic Act (FDCA), the FDA’s main enabling legislation, which prohibits the misbranding or adulteration of drugs or medical devices introduced into interstate commerce. This level of personal risk may be intended to put greater responsibility on officers of companies engaged in problematic behavior relating to drugs or medical devices to provide protection for vulnerable patients. Corporate officers found guilty of violating FDCA requirements under this RCO doctrine can be sentenced to up to one year in prison regardless of their intent (a misdemeanor), or up to three years if they acted with “intent to defraud or mislead” (a felony).

By many accounts, corporate officers can be held “strictly liable” for the FDCA violations of their companies under the Park doctrine. This means prosecutors do not have to prove intent, knowledge, or fault to secure a conviction. They only have to prove that the RCO was in charge when a company violated a relevant FDA requirement, could have stopped the violation, and did not.

Many prosecutions of executives of drug and device manufacturers did not involve Park charges. Elizabeth Holmes, for example, was charged and convicted of wire fraud for lying to investors about Theranos’ medical device but was not charged under the RCO doctrine. Other executives have been charged with distribution of a controlled substance, conspiracy to defraud the FDA, or misbranding of a drug with the intent to defraud or mislead.

The research suggests that federal prosecutors have used the Park doctrine far less than they could to sanction corporate behavior that threatens patients and the public health. With the exception of the Purdue Pharma cases, none of the 13 cases in the study included the largest DOJ settlements of the past few decades for corporate misconduct, which instead sanctioned the corporation itself with fines and corporate integrity agreements.

In some prosecutions, the government alleged the executives’ direct involvement in the misconduct, making the Park doctrine apparently unnecessary to secure a conviction. These cases are consistent with a broader government strategy of seeking convictions under Park while still alleging some degree of complicity on the part of the executive, even though the Park doctrine does not require complicity or intent as part of its liability premise.

The research also found that the DOJ’s use of Park often tracks other forms of individual criminal liability for executives. This could be problematic because non-Park charges may not sufficiently address the type of negligent oversight the Park doctrine was designed to prevent. Because they require proof of intent, other charges set a higher bar for a conviction than Park, which covers instances in which the executive negligently caused the misconduct, or oversaw the employees who caused it.

It is also possible that the threat of Park strengthens the DOJ’s hand in negotiations with corporate defendants, leading to settlements more advantageous to the government. However, Park should not be a factor in these settlement negotiations. The DOJ policy prohibits releasing individuals from prosecution on the basis of a corporate settlement.

Federal prosecutors’ discretion may lead some to favor cases of clear intentional wrongdoing over cases of mere negligent oversight. Others may be uncomfortable with the strict liability premise of the Park doctrine. The public may harbor similar doubts, leading prosecutors to avoid putting Park cases before juries.

The Park doctrine is intended to bring special legal vulnerability for problematic products to the executives who participate in the lucrative marketplaces of human health and illness, rather than have that risk borne by the patients who depend on the products or only by impersonal corporate entities less responsive to sanctions. The drug and medical device industries present particularly compelling arenas in which to pursue deterrence through such prosecution because misconduct can carry high levels of public risk.

To reinvigorate the Park doctrine, the President, FDA, or DOJ could take steps to prioritize Park prosecutions in appropriate cases of corporate negligence in relation to medications and other health care products. Congress could also explicitly codify the doctrine through further legislation, reaffirming prosecutors’ existing authority to bring Park cases in addition to any other legal interventions through a public mandate to deter harms caused by the negligent oversight of corporate officers.

Holding corporate actors accountable in the pharmaceutical and medical device industries requires thoughtful enforcement and a willingness to stand behind the public policy rationale of the enhanced prosecutorial opportunities embedded in the Park doctrine. Doing so could serve as an important deterrent against violations of the public’s expectations of proper behavior of corporate leaders in the medical products sector.