Technician, Represent Thyself: Our Industry’s Hunger for Recognition and What You Can Do about It 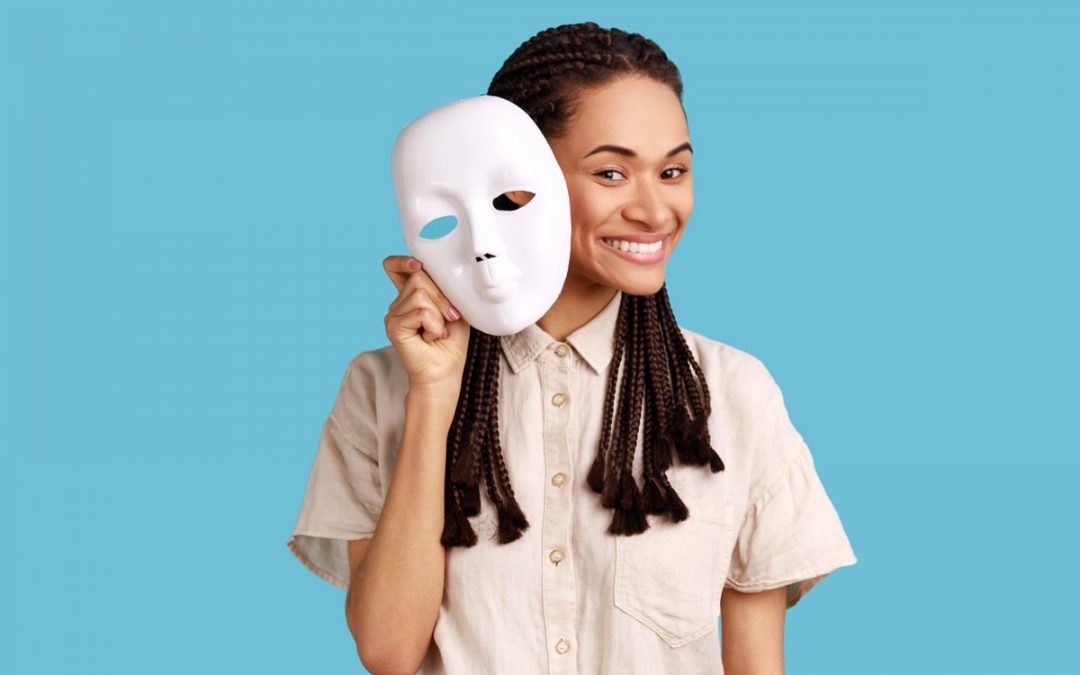 Somewhere deep inside every sterile processing technician’s DNA is the hunger for recognition. From the very first day we step into the decontamination area and tour around through the operating room suites, the gravity and importance of our jobs smacks us right in the gut.

“This is real life and death stuff,” I remember thinking to myself in my early days of onboarding as a new technician.

Unfortunately, much of our work is hidden from the outside world. Folks know about surgeons, and celebrate nurses, but sterile processing technicians? Who are they? This stark disconnect between the important role we know we play in surgical safety and the response (or lack thereof) we get from outside the four walls of our departments strikes at the very core of our self-worth, both as individuals and as an industry at large.

Defined by our career
We’re not the only professionals out there who have careers that are difficult to explain and define to loved ones and strangers on the street. What exactly does an actuary do? Who knows? When you see “Grip” in the film credits, does that give you any clue to their day-to-day duties on the set? Sterile processing professionals are faced with similar difficulties. It’s not uncommon to meet spouses of coworkers who have been married for many years and still don’t quite grasp exactly what it is their other half does at the hospital every day. “Something related to surgical instruments.” Yeah, close enough.

It’s interesting that if you have the time and enough interest from a friend for them to actually sit down and listen to an explanation of the complexities of our roles, where we sit in the cycle of surgical services, and what would happen if we failed, then the light bulbs often go on. You can see the shift in their eyes from thinking of us as a cog in some massive healthcare wheel to something more akin to an antilock braking system in a car. You may not think about your brakes every day, but when you do, you remember how vital of a role they actually play in keeping you safe during every single drive.

As with most modern professionals today, we place a lot of our identity in our careers. No one describes their friends or loved ones primarily like, “That’s Julia. She likes to garden after work and enjoys Star Trek.” Instead, we say, “That’s Julia. She is a sterile processing technician.” It should be no surprise how mentally grating it can be to constantly have to follow up those introductions with an explanation, nuance, and examples. Wouldn’t it be nice to say, “I work in an SPD,” and have everyone in the room give a verbal, “Ah…” and nod their heads in knowing acknowledgement?

Why aren’t we there yet?
Without casting blame on any one part of the industry or public at large, we still clearly have a long way to go until sterile processing professionals have the kind of recognition and respect we all hunger for. After more than 50 years of relying on various trade organizations and certifications to bring us out of the proverbial shadows, many frontline technicians still feel this massive chasm between themselves and the world outside when it comes to being known and respected. Heck, many times other hospital employees still haven’t even heard of us, much less our Aunt Kathy who is about to go in for a knee replacement.

Instead of hoping something magically changes with how our industry has always sought to drive recognition for us, what if there were a better way? Or at least a way that is showing some extremely encouraging results thus far? After all, as Albert Einstein supposedly said, “Insanity is doing the same thing over and over and expecting different results.” So yeah, let’s stop being insane, and perhaps take our recognition into our own hands for once.

How you can change the world
Did you know that, at the time of publication of this article, #SterileProcessing on TikTok has been linked to content with more than 31 million views? Get your mind around that for a just a moment. Thirty-one million views! That would be like viewing one sterile processing video every second for nearly an entire year. But that’s just the tip of the iceberg. #SterileProcessingTech on TikTok has another 5.8 million views. There are single sterile processing videos on TikTok that have more than 370,000 views and reactions. And that’s just on one social media platform.

YouTube has sterile processing videos with more than half a million views, and tons of additional content that numbers in the tens of thousands of views. The same is true as you scan across other social media platforms such as Facebook, Instagram, and LinkedIn.

What is all this data telling us and what on earth does it have to do with recognition? For decades, our industry has been trying to get us more recognition mainly by telling everyone already inside of the industry that we need more recognition. In short, we’ve been talking to ourselves. But with the explosive power of social media platforms like TikTok, and normal sterile processing technicians like you just out there doing your job, millions of average Americans from around the country have now been exposed to information about who we are and why we matter to safe surgical care.

The recognition revolution has begun and it’s happening because we now have the power to recognize ourselves and push that content directly into the public space. Even if you’re not the content creator type, you can still add critical fan to the flames by sharing and engaging with this sterile processing content on social media and getting it out to even more connections within your own network. This is how we break down the silos and get our message out to the masses to normalize our roles in everyday conversation.

So, the next time your friends ask you what you do, pull up a TikTok video and let it do the talking.