Convincing Those at the Top

Has your facility added new operating rooms or surgeons recently, increasing the workload in your sterile processing department (SPD)? Are you starting a new surgical program, such as cornea or orthopedic, requiring a new or additional robotic system and a way to process its instruments? Do you need to upgrade to a larger ultrasonic cleaner, replace an aging ultrasonic, or simply add an ultrasonic cleaning system to your SPD arsenal? Here’s some information you can use to back up your request.

Designed to keep up with the hectic schedule of today’s large central sterile departments, the Triton series offers automatic lifts and large-capacity basins.

Rebecca Kinney broke down how to determine which ultrasonic cleaning system is right for your SPD and how to get your facility’s decision makers to approve your capital request in an article in NewSplash, our weekly newsletter. Here are some additional facts and figures to help back up your request. Download our customizable memo above with many of these same points.

Whether you are in a hospital or ambulatory surgery center (ASC), Vizient’s 2022 annual report shows that while there are still some post-COVID surgical backlogs, the number of outpatient surgeries grew by 2% in 2021. The report predicts that inpatient surgeries will only grow by 2% to 4% by 2032, but outpatient surgery volumes will grow by 16%. ASCs are projected to grow by 25% and hospital outpatient departments and physicians’ office surgeries are set to grow at 18% each. In addition, Precedence Research predicts that the global minimally invasive surgical instruments market will grow from $27.71 billion in 2021  to $70 billion in 2030 and the global surgical robotics market will grow from $5.36 billion in 2021 to $21.3 billion by 2030. All this means higher workloads for SPDs. 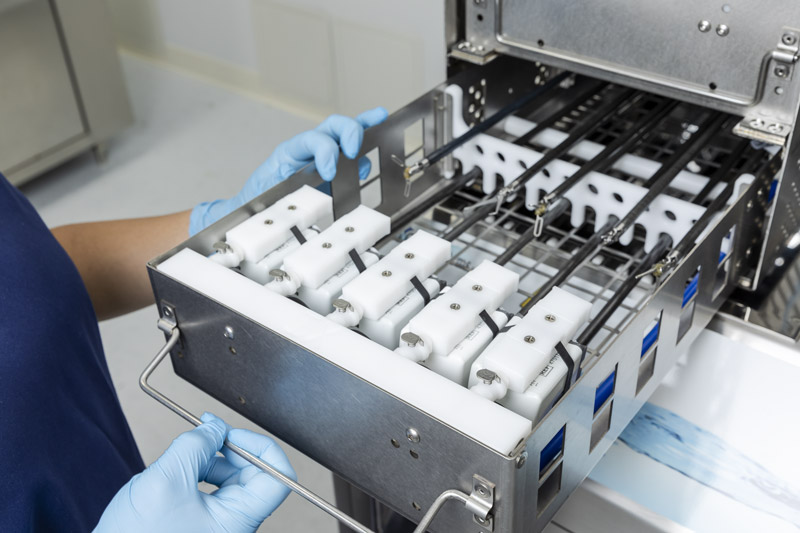 Loading a tray of da Vinci Xi robotic instruments into an Ultra Clean Systems Triton 72, which can process four complete sets of them per 15-minute cycle 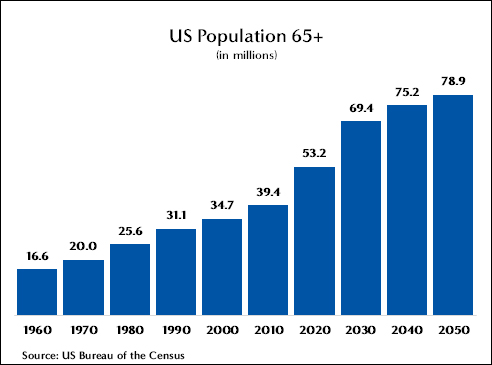 2. The population is aging.

According to a US Census Bureau report, 21% of the US population will be 65 or older by 2030. This older segment of the population will require more medical procedures. Add to that a growing demand for quicker, minimally invasive procedures with shorter recovery times that require the use of more complex and difficult-to-sterilize surgical instruments and you, again, are left with a greater workload for SPDs.

In a report on patient safety, ECRI (a global, independent authority on healthcare technology and safety) noted that the US Centers for Medicare and Medicaid Services (CMS) and The Joint Commission (TJC) are more closely monitoring infection control and instrument reprocessing. Since 2009, ECRI reported, state regulators also are more strictly scrutinizing surgical instrument manufacturers’ instructions for use (IFUs) and whether facilities are following them. As noted in an article in Outpatient Surgery magazine, nearly all instrument manufacturers’ IFUs recommend or require the use of an ultrasonic cleaner as part of reprocessing.

When TJC released its top five requirements that facilities were noncompliant with during 2021 surveys and reviews, number one involved reducing “the risk of infections associated with medical equipment, devices, and supplies.” The ranking was true for hospitals, critical access hospitals, ambulatory health care, and office-based surgery. In 2020, the same requirement came in second on the same list. 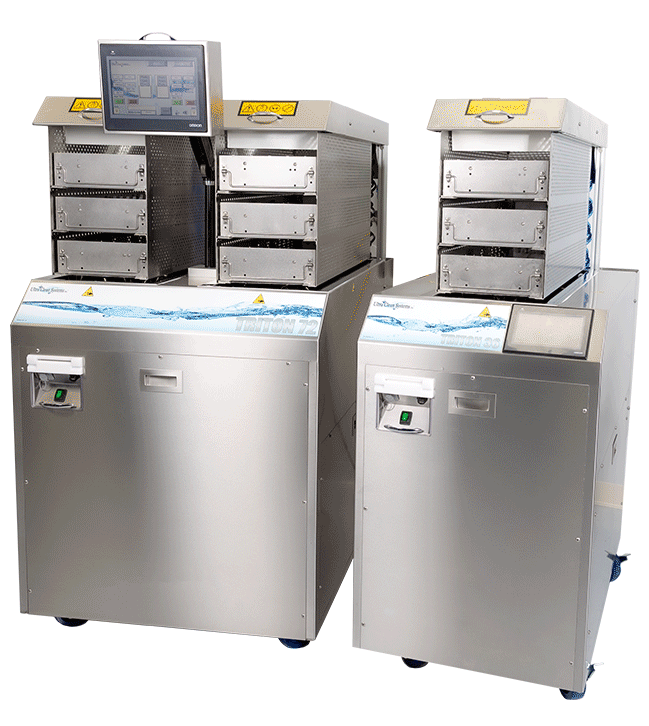 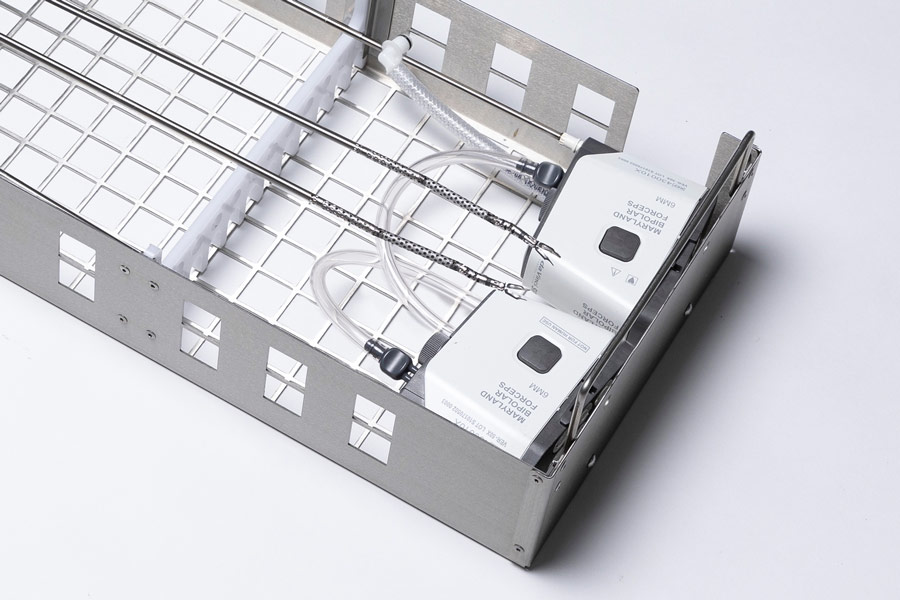 4. Cost to facilities of SSIs.

CMS adjusts payments to hospitals based on their success or failure in reducing hostpital-acquired conditions (HACs), like surgical site infections (SSIs). Hospitals with high infection rates get penalized, while hospitals with low infection rates get increased payments. Studies show that SSIs are the most common—and most costly—HACs. A 2013 study determined that, out of five major infection types, SSIs contributed most (33.7%) to hospitals’ overall costs.¹ A 2018 study found that SSIs cost the US healthcare system between $3.5 billion and $10 billion annually. Yet the same study found that up to 60% of SSIs are preventable.² CMS no longer pays for treatment of preventable SSIs, a policy implemented in 2006, and other insurers have followed suit.

Additionally, patient complaints to regulators or TJC can endanger a facility’s ability to stay open, and liability lawsuits can further drive up costs. A 2016 article in Infection Control Today notes that whistleblower complaints are rising, partly because they can be filed for free while a lawsuit could cost a patient money. If cited by TJC, a facility could lose its accreditation or state licensure, or be banned by CMS. The 2021 Aon/ASHRM Hospital Professional Liability Benchmark report projected 2022 hospital loss rates from lawsuits at around $3,400 per occupied bed equivalent. This shows how quickly the purchase of an ultrasonic cleaner can pay for itself.

The US Centers for Disease Control and Prevention’s 2022 annual HAI progress report showed that while the rate of SSIs only increased for one surgical category, rates for the rest remained essentially the same. The increased cleaning power of an ultrasonic and its ability to reach tiny crevices and joints can help SPDs prevent SSIs caused by insufficiently processed instruments. Ultra Clean Systems’ ultrasonic cleaners, with their titanium rod technology, provide a more thorough, even, and efficient cleaning in less time, increasing any SPD’s throughput and improving the safety of their facility’s surgical instruments. 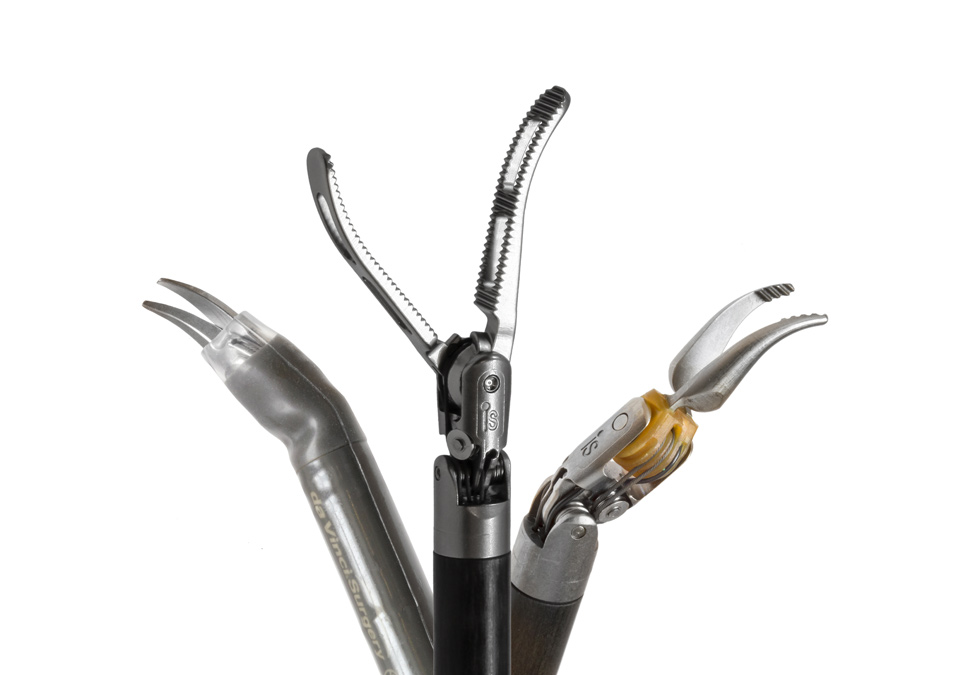 What Customers Are Saying

“Our first machine from Ultra Clean…loving it”

“This is our first machine from Ultra Clean…we are loving it so far! Best feature is the large amount it holds and the da Vinci trays.”

“Great features on the 1100. Easy to use display, automatic fill and degas are the best.”

“I like the technology, how it drops down and comes up to make loading and unloading the machine easier. All the features are great; I can’t think of any other features we need.”